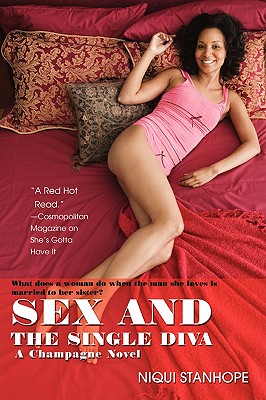 
A DANGEROUS DECISION CHAR(13) + CHAR(10) Janet Carr is about the make the biggest mistake of her life. Stealing another woman's man is never easy-especially when that man is Gavin Champagne. Couple in the fact that he's married to Janet's sister and things could definitely get dangerous. But Janet can no longer wait for Gavin's taste, his touch, his kiss A DETERMINED WOMAN ...CHAR(13) + CHAR(10) David Duncan can see that Janet Carr is headed for nothing but trouble. Gavin's wife, Summer, will not give her man up without a fight, and when the dust clears, Janet will be the one standing on the sidelines with her life in shambles. Dave decides to intervene before it's too late. There's only one problem-Janet can't stand the sight of Dave Duncan. WHO NEEDS SEXCHAR(13) + CHAR(10) What is a woman to do when the only man she has ever loved has been stolen away by a man-eater? That's the question, and Janet Carr knows the answer. She will have Gavin Champagne one way or the other because she is a modern woman and a single diva who must have sex.