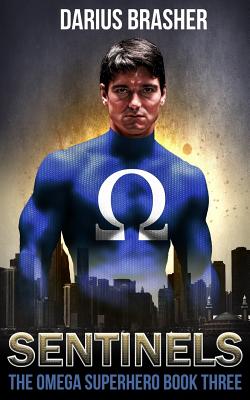 Now that twenty-year-old Theodore Conley is the licensed superhero known as Kinetic, he must bring to justice the mysterious dark forces that killed his family and are trying to stop him from becoming the world's greatest champion. The problem is that the path to justice is blocked by the Sentinels, the world's most powerful team of Metahumans.
With the help of superhero detective Truman Lord and Theo's friend Myth, Theo struggles to locate the Omega weapon, an ancient artifact that is Theo's only hope against the Sentinels and the key to unlocking Theo's full superhero potential.
It's not just Theo's life at stake in this quest.
The fate of the entire world hangs in the balance.
Reviews from Goodreads.com