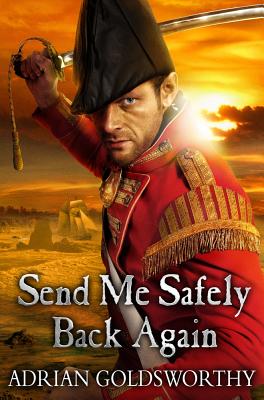 
The third novel in the series sees new challenges for the men of the 106th Foot, as the British army attempts to recover from the disaster of Corunna and establish a foothold in the Peninsula
Facing the battles of Medellin and Talavera, the 106th will have their mettle severely tested on the battlefield. But if Napoleon is to be ejected from Spain, war must also be waged in more covert ways. For Hanley, the former artist who is a more natural observer than fighter, the opportunity to become an "exploring officer" leads him into even more dangerous territory, the murky world of politics and partisans. And while Ensign Williams seeks to uncover the identity of the mysterious "Heroine of Saragossa," a conspiracy of revenge within the regiment itself threatens to destroy him before he has even faced a shot from the French.