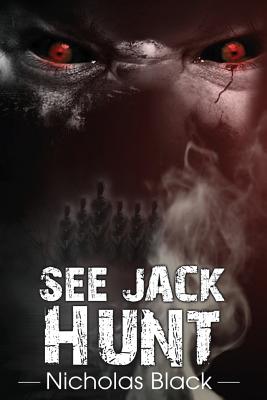 Jack Pagan is 6 ½ months old. After an accident, his past is lost, forever. But his injury left him with a special gift: He can walk among the dead. Not only that, but he can also see the shadow creatures that take the souls from earth to the Land of Sorrows. Known by its inhabitants as . . . Deadside.

He released 23 evil spirits onto the earth from this place of darkness beyond death. If left to their own devices, the 23 Evils will bring about a horrible change to the future of humanity. And their every breath challenges the forces of both good and evil.

In Ecuador, children are disappearing. And when bodies start turning up drained of their blood, Jack knows that it could be the work of the 23 Evils. Jack, Ricky, and Ms. Josephine start their new company, The After Life Group (ALG) to hunt down the escaped souls. But they are far from alone on this dangerous quest.

But finding the Evils is only the first part. He must bring them all back to their nightmares. He must become the monster he can't remember. The murderer in his forgotten past. And to do it, he must cross between life and death, teaming up with the monsters that live in the shadows.

Follow Jack on an haunting adventure that will change the way you think about life and death, and challenge the world you thought you knew.