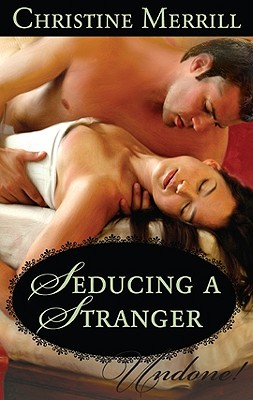 Share:
Though Lieutenant Tom Godfrey had never met Victoria Paget, he desired her. The late Captain Paget's stories of his wife--and her portrait--were enough to arouse his envy...and his lust. Now Tom's returned from the peninsula--and never expected to find the young widow in a bawdy house!

Necessity had brought Victoria to the house of ill repute: it was the only place she could confront Tom, whom she suspected was responsible for her husband's death. But when she meets the virile soldier, his gallantry and her body's passionate response to him take her completely by surprise.

What started as a one-night seduction may lead to much more...but will they still have a future when all their secrets are revealed?