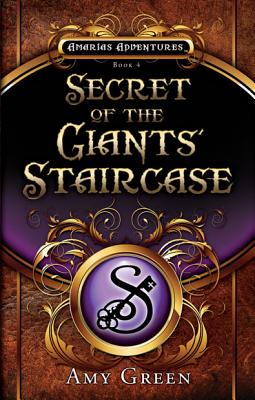 When Silas, Rae and Parvel are captured by giants, Jesse sets out to find his friends and bring them to freedom. In the meantime, by helping the giants locate a legendary hidden treasure, the squad is released by the giants and begin to help another squad whose members have been taken by Captain Demitri. Will Jesse and his squad be able to save them without being killed or captured themselves?
Reviews from Goodreads.com