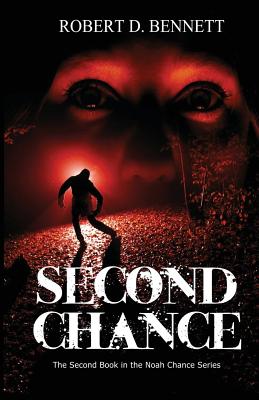 Noah Chance is a young man unlike any other. Born with Down's Syndrome, Noah's capacity for love and trust allow him to overcome almost any difficulty. However, it is his other abilities that set him apart...he can see and talk with the dead. In this thrilling sequel to No' Chance, Noah and his closest friends, constant companions, and fiercest protectors, Spencer and Jennifer, are sent to Galveston, Texas to help with haunting problems in a group home. However, ghosts are only the beginning as the three soon find themselves looking not only for spirits but also for a serial killer who has been stalking the Gulf Coast for more than forty years. This fast paced supernatural thriller will keep the reader on the edge of their seat as the story unfolds and the chase is on. Are the hunters becoming the hunted?
Reviews from Goodreads.com