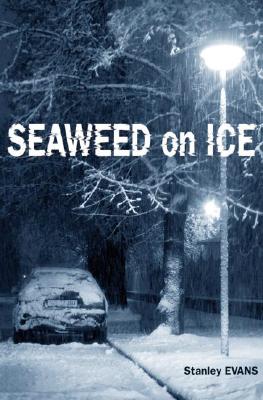 Share:
Coast Salish street cop Silas Seaweed has his hands full. An elderly Jewish immigrant has disappeared. An old blind woman has been murdered. Valuable art stolen from German Jews during the Second World War has begun to show up for sale in Victoria's auction houses, and the word on the street is that collectors are planning to loot a priceless Native archeological site.Unravelling these mysteries becomes a life-and-death quest, for when his investigation leads Seaweed into romance, it's just possible that his lover is a ruthless killer.Praise for Seaweed on the Street: "Makes great use of West Coast aboriginal mythology and religion.Let's hope Silas Seaweed returns." - THE GLOBE AND MAIL