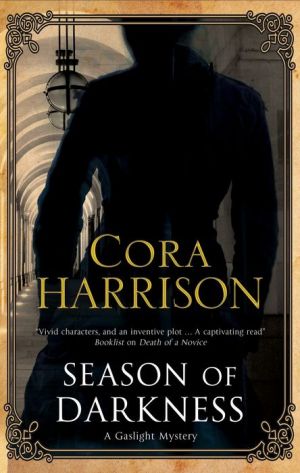 Introducing Charles Dickens and Wilkie Collins as an unusual detective duo in the first of a brand-new Victorian mystery series.

When Inspector Field shows his friend Charles Dickens the body of a young woman dragged from the River Thames, he cannot have foreseen that the famous author would immediately recognize the victim as Isabella Gordon, a housemaid he had tried to help through his charity. Nor that Dickens and his fellow writer Wilkie Collins would determine to find out who killed her.

Who was Isabella blackmailing, and why? Led on by fragments of a journal discovered by Isabella’s friend Sesina, the two men track the murdered girl’s journeys from Greenwich to Snow Hill, from Smithfield Market to St Bartholomews, and put their wits to work on uncovering her past.

But what does Sesina know that she’s choosing not to tell them? And is she doomed to follow in the footsteps of the unfortunate Isabella …?