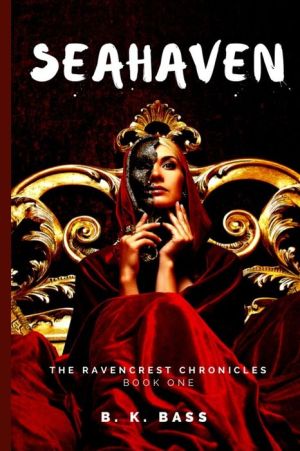 Gareth Vann is an accomplished thief in the city of Seahaven. He is mostly concerned with coin and drink, but does have an altruistic streak. He never intended to be a hero, though, until an encounter with vampires, dreaded undead creatures of the night. Now, he finds himself trapped in the middle of a conspiracy that reaches all the way to the highest levels of nobility and must reluctantly hunt the creatures of the night the only way he knows how: from the shadows. Seahaven is the first book in The Ravencrest Chronicles, a series of pulp fiction inspired novels, novellas, and short fiction set in the coastal city of Seahaven. Thieves, pirates, cutthroats, and scoundrels await; along with nefarious evil-doers and the endless ranks of the undead in Seahaven.
Reviews from Goodreads.com