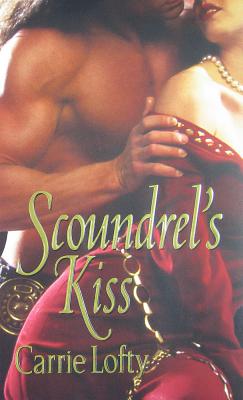 When It Comes To Temptation. . .

Turning his back on his old life as a rogue, Gavriel de Marqueda has joined a monastic order in Spain and taken a vow of chastity. Before he becomes a monk, he must pass one final test: help a woman who has lost her way. But when he lays eyes on Ada of Keyworth, he is tempted beyond measure by her sultry beauty and dangerous curves. . .

Far from her home in England, Ada has been battling inner demons for more than a year. When she discovers that her only friend has abandoned her, she has no choice but to grudgingly accept Gavriel's help. But Ada is not fooled. Though Gavriel wears the robes of a monk, Ada sees that he is a virile man who looks at her with a hunger that matches her own--one that begs to be satisfied again and again. . .
Reviews from Goodreads.com 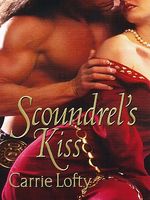