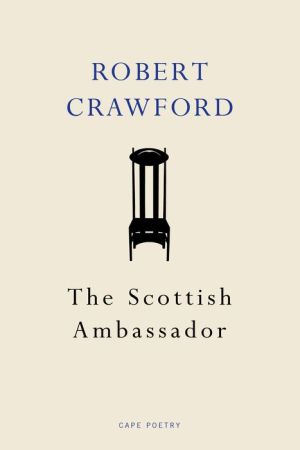 One of Scotland’s most celebrated poets, Robert Crawford has long been a passionate and articulate ambassador for his country and its culture, its people and its landscape. The Scottish Ambassador fuses individual and communal voices in poems that resonate far beyond their points of origin. Engaging with Zoroastrian, Chinese and Greek as well as with Scottish antecedents, Crawford’s poems have an arresting range and a lyrical energy. He negotiates with intensity and wit between a deep sense of human universals and a heartfelt fidelity to individual places. Ranging from Jerusalem to Iona, New York City to Shetland, this is a collection of international range that continually zeroes in on the particular – and the particularly Scottish. At the book’s centre is a series of intimate, funny, eloquent portraits of cities which are at once remarkable public poems and outpourings of love.
Reviews from Goodreads.com