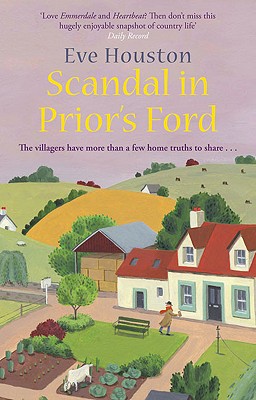 Share:
Prior's Ford's Women's Rural Institute finds itself on the verge of a civil war when Moira Melrose is defeated in her bid to become president for the third time by newcomer Alma Parr. Moira seeks revenge by trying to outdo the Parrs' extravagant Christmas outdoor decorations, and the feud escalates from there, setting neighbour against neighbour. A former villager returns to set up the village's first holiday home, causing deep resentment, and things are going from bad to worse at Tarbethill Farm when building starts on the field that Victor McNair persuaded his father Bert to hand over to him.