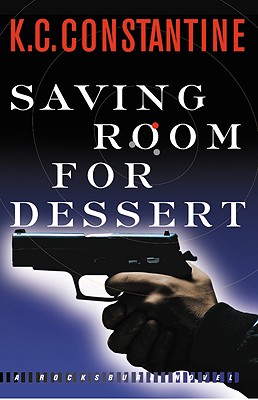 Share:
For former Air Force veteran and ex-mall security guard William Rayford, making the cut as Rocksburg's first African American cop fulfilled one of his life's ambitions, even though it sometimes still gives him a case of the Steel City Blues. Rayford well-knows this town's dark history of prejudice, but dealing with it is something else. Now, with his fellow officers, Rayford is ready for whatever Rocksburg throws his way, even if it means patrolling the river flats, where things can get deadly pretty quickly.