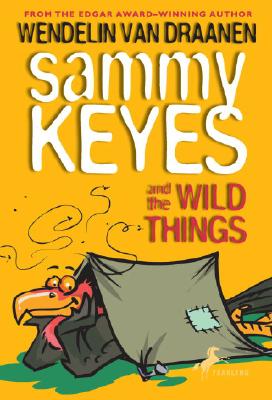 With desperate poachers on their trail, Sammy and her fellow campers have just been added to the endangered species list.

This is not the summer camping trip of Sammy's dreams. Instead of shady glades and meandering streams, she gets scrubby shrubs, blazing sun, and rattlesnakes. Her fellow campers are desperate to catch a rare glimpse of an endangered condor. To Sammy, the trip feels like the painful in pursuit of the unspeakably ugly.

But when she and two other girls find an injured condor, Sammy's intrigued at last. As they track down a clue, they stumble onto two classmates and promptly get lost. Which leaves three girls and two boys in a canyon with one tent a sick condor and six billion biting flies. Oh--and an armed and dangerous highstakes poacher.
Reviews from Goodreads.com 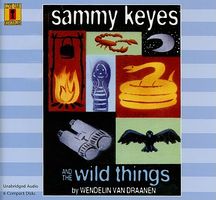