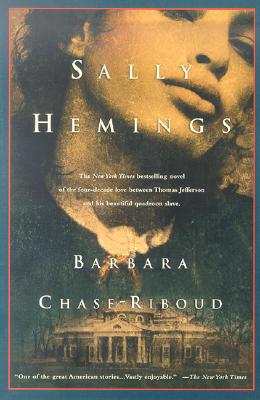 One of the greatest love stories in American history is also one of the most controversial. Thomas Jefferson had a mistress for 38 years whom he loved and lived with until he died-the beautiful and elusive Sally Hemings. But it was not simply that Jefferson had a mistress that provoked such a scandal in both his time and ours. It was that Sally Hemings was a quadroon slave and that Jefferson fathered a slave family whose descendants are alive today. In this moving novel, originally published in 1979 and having sold over two million copies worldwide, Barbara Chase-Riboud re-creates one of America's most powerful love stories, based on the documents and evidence of the day, and gives us a poignant, tragic, and unforgettable meditation on the history of race and sex in America.
Reviews from Goodreads.com