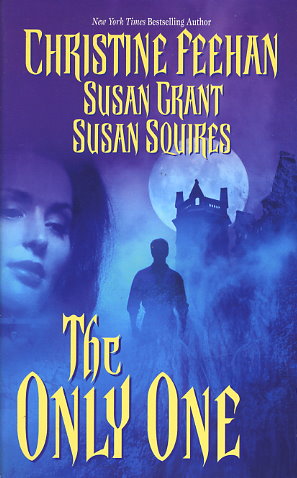 They came from the darkest places: secluded monasteries, the Carpathian mountains, galaxies under siege. They were men with the blackest pasts--warriors, vampire monks, leaders of armies--but whose passions burned like dying stars. They had one purpose: to find those women who fulfilled them, completed them, and made them rage with a fire both holy and profane. They sought soul mates whose touch consumed them with desire, yet whose kisses refreshed like the coolest rain. And each man knew that for him there was only one true love--and in finding her, he would find salvation.