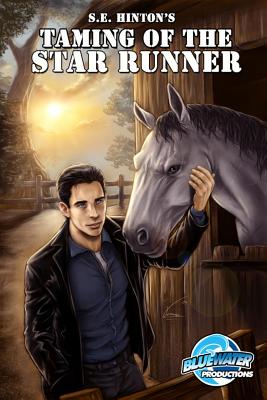 Based on one of S. E. Hinton's popular titles, Taming of the Star Runner follows the story of Travis, who is the epitome of cool even when he's in trouble. But when he's sent to stay with his uncle on a ranch in the country, he finds that his schoolmates don't like his tough city ways. He does find a friend in Casey, who runs a riding school at the ranch. She's the bravest person Travis has ever met, and crazy enough to try to tame the Star Runner, her beautiful, wily horse who's always on edge, about to explode. But, it's clear to Travis that he and the Star Runner are two of a kind - creatures not meant to be tamed
Reviews from Goodreads.com