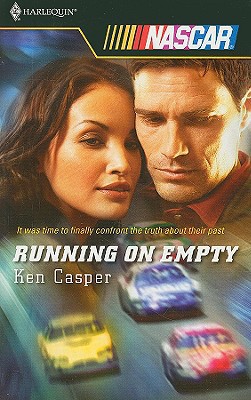 Share:
NASCAR crew chief Hugo Murphy could never forget Sylvie Ketchum, especially since he only had to look at her daughter--their daughter--to be reminded of the woman he'd loved. But she'd deserted him and Kim without a word, shattering their hopes and dreams. Nothing could fill the void--except NASCAR.

Years ago, Sylvie had loved Hugo with all the fiery impetuousness of youth. But she'd had a secret that had torn them apart. Now she had a chance to atone for her mistakes...and save the life of the child she'd left behind. But doing so meant dealing with her ex-husband, Hugo, again...and having the strength to finally tell him the real reason she'd left him and the world of NASCAR behind.