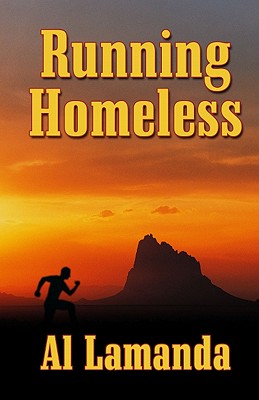 Share:
John Tibbets, the homeless anti-hero from Walking Homeless, returns with a vengeance. Still plagued with amnesia, Tibbets awakens in the desert canyons of New Mexico after killing a half-dozen drug lords and several FBI agents for reasons he can't remember. Without memory to guide him, his instincts and training kick in and he goes into hiding, once again faced with the dilemma of uncovering his identity.

The violence in New Mexico draws Special FBI Agent Richard Cone and Ben Freeman, Tibbets' former partner and member of a government black-ops agency that officially doesn't exist. Freeman knows that even without his memory, Tibbets is a dangerous and cunning adversary. For the sake of national security, he must be found and neutralized.