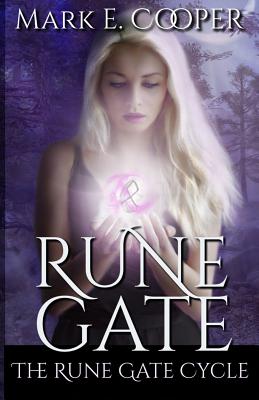 On the edge of sanity, can she stop a ruthless killer?

Alexandra Yorke is one of a few trusted clairvoyants working with police on murder cases, but she has a secret. She isn't a clairvoyant, she's a witch unlike any other she has ever met. For years she has struggled to control her gifts, but years living inside one serial-killer's head after another has taken its toll, and Alex has reached the end of the road.
Barely able to control her gifts, Alex retreats from the world, but a few months of peace is all she has before a friend asks for help. A body has been found, and evidence points to a connection with witches.
Who is it that everyone knows is a witch? Why, that strange woman who just moved back from the big city of course.
What a coincidence!
Reading Order:
Rune Gate
Chosen