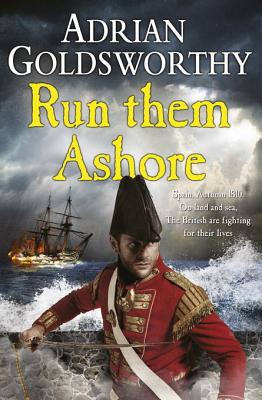 
It's autumn 1810, Napoleon's legions have overrun Spain, and it looks as if Britain is losing the war. Backed by the Royal Navy, the British and their Spanish allies are clinging on to a toe-hold at Cadiz. As the French press ever closer, Lieutenant Williams of His Majesty's 106th Foot joins the Spanish partisans fighting behind enemy lines. Embroiled in the merciless guerrilla war, he soon realises that the greatest dangers come from his own side. A traitor is at work, and Williams must try to reach the British lines and warn them before a surprise raid on the French turns into a disaster.