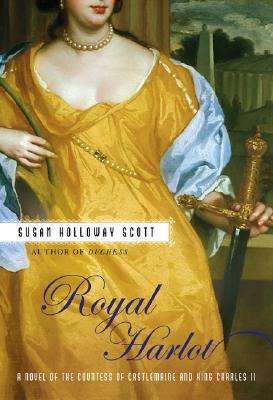 London, 1660: Ready to throw off a generation of Puritan rule, all England rejoices when Charles Stuart returns to reclaim the throne. Among those welcoming him is young Barbara Villiers Palmer, a breathtaking Royalist beauty whose sensuality and clever wit instantly captivate the handsome, jaded king. Though each is promised to another, Barbara soon becomes Charles's mistress and closest friend, and the uncrowned queen of his bawdy Restoration court. Rewarded with titles, land, and jewels, she is the most envied and desired woman in England--and the most powerful. But the role of royal mistress is a precarious one, and Barbara's enemies and rivals are everywhere in the palace.
Reviews from Goodreads.com