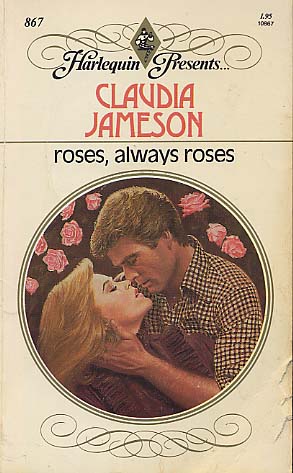 How could they have any future together?

"Do you think my life's ambition is to bring ruin and unhappiness to anyone whose name is Kent?" Daniel Conrad was frustrated by Donna Kent's refusal to acknowledge the attraction between them.

But six years ago the Conrads had cut off supplies to her father's near-bankrupt company. Donna had never accepted her father's subsequent car crash, had never escaped the feeling that he'd had nothing left to live for--and Daniel brought back all the pain.