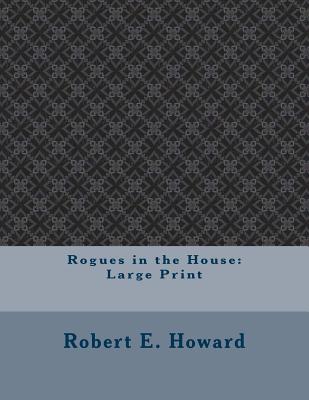 Rogues in the House" is one of the original short stories starring the fictional sword and sorcery hero Conan the Cimmerian, written by American author Robert E. Howard and first published in Weird Tales magazine circa January 1934. It is set in the pseudo-historical Hyborian Age and concerns Conan inadvertently becoming involved in the power play between two powerful men fighting for control of a city. It was the seventh Conan story Howard had published.
Reviews from Goodreads.com 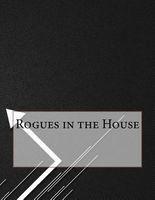 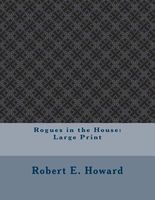