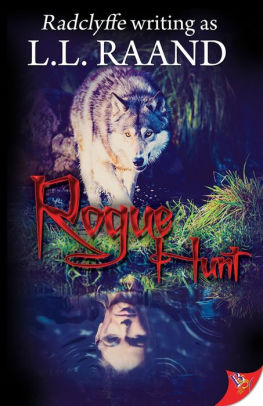 Share:
Alpha Sylvan Mir‘s efforts to achieve sovereignty for the Weres, Vampires, and other non-humans is made even more difficult when a neighboring wolf Were Pack petitions Sylvan for aid. Someone, or some thing, is raiding the territory of the Snow Crest wolf Weres along the Canadian border. While newly ascended Snow Crest Alpha Zora Constantine, along with the Ash, the captain of her guard, await the decision of Sylvan's war council, inter-Pack tensions rise. Especially when Ash and Sylvan's centuri Jace develop an unexpected and unwanted primal attraction.

Are the raids just an attempt to secure more territory by rogue Weres? Or is it all a ruse to bring Sylvan and her mate Drake out into the open where they are vulnerable to enemy attacks? When Sylvan and Drake's war party heads north to hunt the rogue raiders, Ash and Jace must decide between duty and the call of their deepest desires.