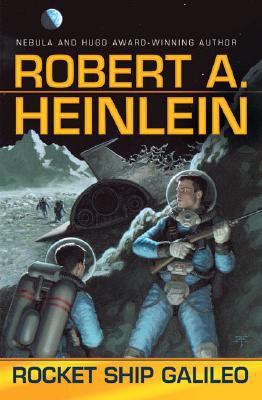 They called themselves the Galileo Club -- not a bad name for a group of space-minded young men who had high hopes of putting one of their homemade rocket ships in orbit.
But it wasn't until they teamed up with Doc Cargraves that their impossible dream became an incredible reality. Suddenly the three Earthbound youths and their mentor were hurtling through space, heading for the barren wasteland of the Moon. Or so they thought.
They were totally unaware that the dark crater shadows concealed a threat beyond their wildest imaginings . . . a threat from which only a mircale could save them!
Reviews from Goodreads.com 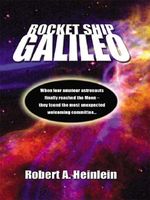