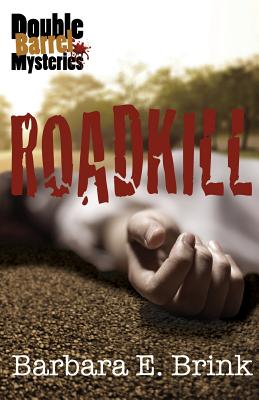 Blake and Shelby Gunner, think they’re living the perfect life. He’s a hotshot homicide detective and she is doing what she loves best, small theatre acting. But after an arrest goes badly and Blake is shot and injured, they decide to leave the crime-ridden city for the quiet, quirky little hamlet where he grew up. Nestled along Lake Superior in the upper peninsula of Michigan, Port Scuttlebutt isn’t as calm and serene as they anticipated. Below an innocent Mayberry surface are secrets as dangerous as the great lake’s rip currents. Staying at The Drunken Sailor Bed and Breakfast they learn that the proprietor’s wife was killed in an unsolved hit-and-run and there’s more to this mystery than meets the eye. The mayor, the librarian, a homeless man, and a rich old woman all have legitimate motives for murder. Can the Gunners figure it out before the killer’s next victim is lying dead in the road?
Reviews from Goodreads.com