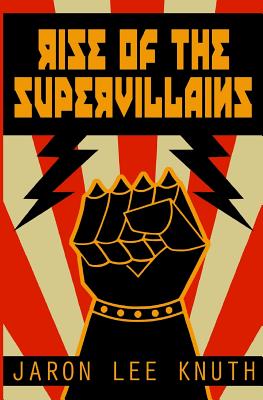 "Game of Thrones meets the X-men in this modern day fantasy!" The sequel to Super Powers of Mass Destruction weaves together a brutal and bloody second act that threatens the future of the entire planet. As the war for the Empire erupts, the Zharkovs do everything in their power to tighten their grip on the throne. While Andre finds a new path to reach his dream of becoming a supervillain, Wesley learns the truth behind the House of Psi. Lucy and Connor try to navigate their roles in the Alliance of Heroes, as Hector plots a way to take down the entire Zharkovian Empire. When villains rise, heroes will fall, and the world will never be the same.
Reviews from Goodreads.com