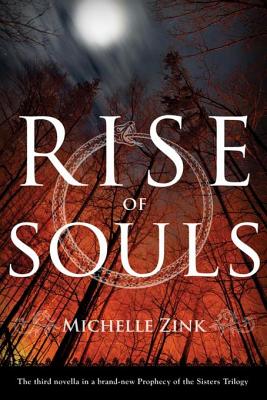 The Gate to the mortal world is finally closed. Lia Milthorpe has settled with her husband on Altus, the land that bridges the gap between the Otherworlds and the physical one.

Samael's banishment has brought prosperity to the land, and no one is happier than Una Whelan. For the first time in centuries, those who live on the island--including Una and her suitor, Fenris--can do so in peace. Or so they thought.

This novella reveals what happens to Lia, Dimitri, and Altus after Circle of Fire, the final book in the Prophecy of the Sisters trilogy. If you thought there was a happy ending, think again.
Reviews from Goodreads.com