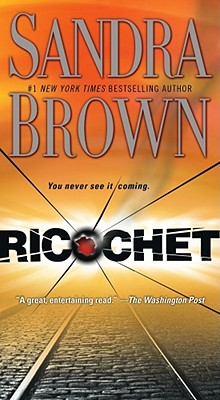 Then, in secret, Elise makes an incredible allegation, which he dismisses as the lie of a cunning woman trying to exploit his intense attraction to her. But when Elise goes missing, Duncan finds that trusting the wrong person could mean the difference between life and death for both of them.