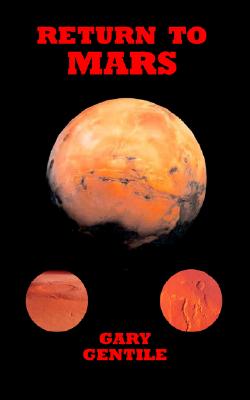 Share:
Doug Martin is sent back to Mars to obtain information about a startling discovery that the colonists have made: an underground city which is all that remains of an advanced civilization that vanished millions of years ago. As if that discovery were not astonishing enough, he finds that the colonists are harboring a secret which they are reluctant to divulge: a secret whose implications are more profound than the preservation of ancient Martian artifacts. Doug's mission is to unlock the mystery of the disappearance of the city's inhabitants. He must learn not only why the Martians left their planet, but where they went - and where they are today.