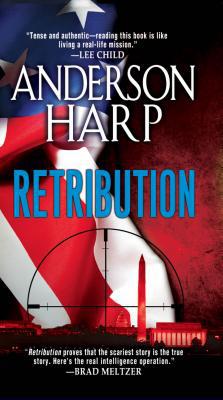 Share:
A shattering debut thriller in which an unstoppable force of destruction is about to strike at the heart of America. . .

The remote and impenetrable Pakistani mountains have offered refuge to the worst enemies of civilization since the time of Alexander. Now, the world faces a new challenge. Reared from birth to harbor a seething hatred, a lone man is about to unleash a firestorm that will rage for centuries. And the window of opportunity to stop him is shutting much faster than Washington D.C. can hope to deal with.

A top lethal operative, Will Parker is embedded within the terrorist's ranks to stop this catastrophic disaster. But with a nuclear core on its way to the U.S., Parker will go to any lengths to stop a biological terror more lethal than anything the USA--and the world--has ever faced.