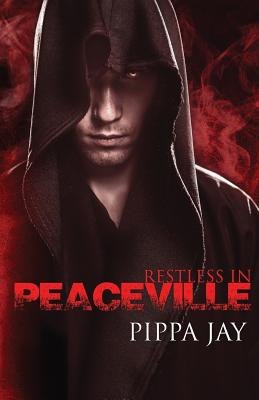 Luke Chester has had enough. He's the school geek, the girls laugh at him, he's lost his dead-end job at the pizza place, and in the midst of the world's messiest divorce his parents don't even know he exists. An overdose of his mom's tranquilizers and a stomach full of whiskey should solve all his problems... But they don't. Instead, Luke finds himself booted out of the afterlife for not dying a natural death, with nowhere to go but back to his recently vacated corpse and reality. How the hell is he going to pass for one of the living without someone trying to blow his brains out for being one of the undead? And it just gets worse. He's got to fight his own desperate craving to consume the living, evade the weird supernatural hunter who's having a field day with the new undeads rising, and there's this creepy black shadow following him around. Add to that the distraction of female fellow undead Annabelle burning to avenge her own murder, and clearly there's no rest for the wicked. Jeez, all he wanted to do was R.I.P.
Reviews from Goodreads.com