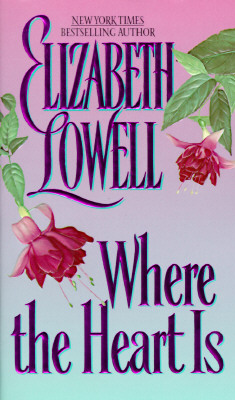 A dedicated revolutionary, Virginian Sassy Adair is mistrustful of the handsome and secretive Roarke MacLaren, a bold privateer who has fled to the colonies to escape a British prison.

Revolution is in the wind in the American colonies--and emerald-eyed Virginian Sassy Adair is its most ardent champion. But freedom's fight has made her mistrustful--even of the handsome, secretive Scotsman who saves her from ruffians on the road to Williamsburg... and enflames her patriotic heart with sensuous desire. -- A bold privateer with a British price on his head, Roarke MacLaren is enchanted by the buckskin-clad mountain wildcat whom fate has thrust into his life. Intoxicated by Sassy's untamed spirit and breathtaking beauty, Roarke vows to have her by fair means or foul--never dreaming his passion will expose him to the perils of a war that is not his own... and the raptures of a love that will burn hotter than the fires at Lexington and Concord.
Reviews from Goodreads.com