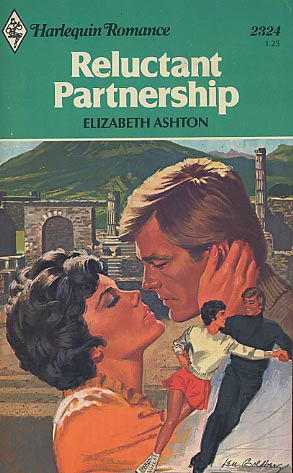 Sonya would never succeed on her own!

But for her father's sake she had to keep on trying. "`Sonya had been raised in the world of figure skating. Her parents were famous before the accident that claimed her mother's life and left her father crippled. Now all that Eliot Vincent lived for was to see his daughter become a champion.

Then Sven Petersen, a star in his own right, asked Sonya to partner him in his return to pairs skating. It was a chance she couldn't afford to turn down.
Reviews from Goodreads.com