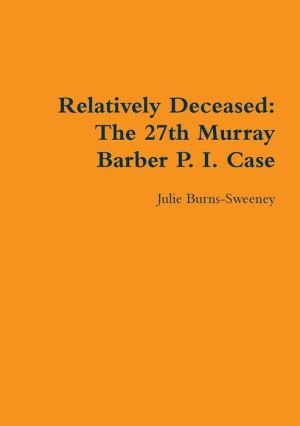 RELATIVELY DECEASED Murray is a private investigator with a difference, he can hear the dead speak! Along with his friend Jeff from C.I.D. and the 'late' Jake, Murray solves a number of cases. The man standing accused of Melissa's murder has just been acquitted. Hired by her mother, can Murray break his alibi or find the real killer? Albert Tamblyn-Ward wants to find the illegitimate descendants of his late brother, William, who was killed in action during the Second World War. And how can a simple escort job to Bristol, accompanying Alex who's hiding from her husband, go wrong? Coincidences? Or are they all relatively deceased?
Reviews from Goodreads.com 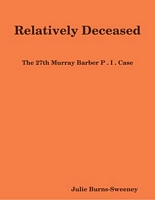