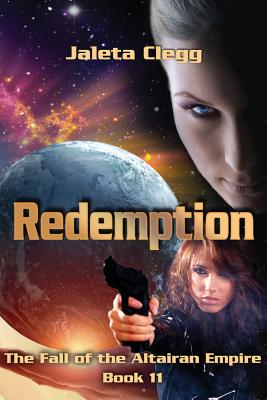 Share:
The Empire is falling, torn apart from the inside by the mysterious Ice Queen. The syndicates are snatching power. Civilization is crumbling. The Federation might survive, but only in fractured systems. Roland names Dace as the Federation ambassador to the Empire in a last ditch effort to save what he can. If she can’t drive the Ice Queen out of the shadows nad into the light, no one can. Don’t miss the thrilling conclusion to the Fall of the Altairan Empire.