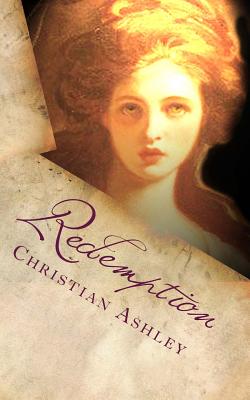 Share:
Redemption is the highly awaited sequel to Sara's Plan http://www.amazon.com/dp/B00BWU7KSM - the intriguing, realistic story of the challenges faced by a fictional Mormon family during the mid 1850's through the mid 1860's. Like Sara's Plan, Redemption contains Adult Content - sexual scenes, disturbing, and violent themes. Many readers wanted to know what happened to the characters and to the villain of the story; therefore, Redemption, was written as requested. Taking place over an eight month span during one of the most crucial periods of American history, Redemption is deeply intertwined through contrast of Utah's Latter Day Saints with the Civil War's end and the assassination of the President.