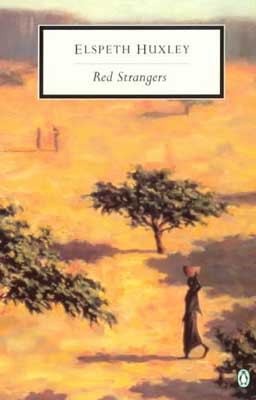 Share:
New editions of Elspeth Huxley's stirring account of her childhood in Kenya and her novel of the destructive forces of colonization.

Epic in its scale, Red Strangers spans four generations of a Kikuyu family in Africa and their relationship with European settlers, nicknamed "red" strangers because of their sunburns. Huxley's engrossing portrait of a Kenyan tribe and their way of life, with its rituals, its beliefs, its codes and its morality, shows Europeans and their customs in stark, unflattering contrast with the Kikuyu. The differences in their attitudes to war, methods of cultivation, the administering of justice, and the use of money are played out in this novel of the damaging forces of colonization.

With an Introduction by Richard Dawkins