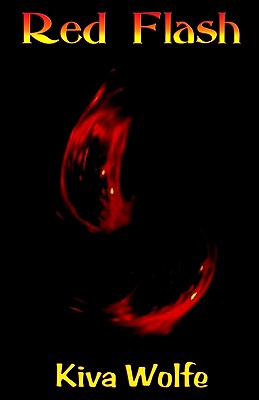 In the conflicted worlds of gemstones and diamonds, no one is who they seem to be... When a dashing former triathlete learns the Russian Mafia killed his nephew, he stumbles upon a gem smuggling scheme involving his older brother, the Red Mafia, and a powerful Brazilian organization. From Denver's historic Capitol Hill to the far reaches of the Amazon, mayhem and double-crosses abound in this smart, sexy and suspenseful adventure about an immigrant-American family's lust for gems and the deadly appearance of a fabled diamond. Murder, obsession, betrayal, and a missing shipment of rare tourmalines will rip a family's fragile bond and push two brothers to the edge. Everyone wants to steal these valuable gemstones-some who will kill doing it, and some who will die trying.
Reviews from Goodreads.com