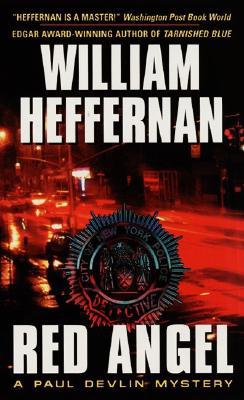 Anyone who brings grief to the people NYPD detective Paul Devlin loves is going to have to pay. That's why he's accompanying Adrianna Mendez, the lady of his heart, to Cuba, where Adrianna's aunt Maria has met with a serious "accident." A great hero of Castro's revolution, revered throughout the island as Angel Rojo, Dr. Maria Mendez was burned beyond recognition in a car wreck, then her body was stolen by members of a bloodthirsty voodoo sect. Now Devlin is determined to recover the Red Angel's remains and unravel the dark secret behind her death. But the New York cop's legendary street sense may not be enough to keep him breathing in this unfamiliar world of corruption, terror, and potent black magic -- especially when a vengeful madman and his killers land on the enigmatic island with one immediate goal: to watch Paul Devlin die.
Reviews from Goodreads.com