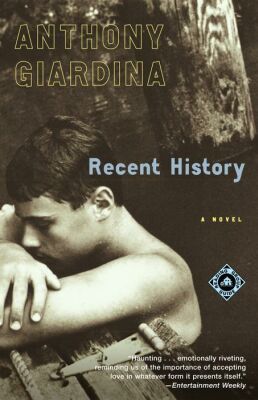 In 1962, twelve-year-old Luca Carcera’s father suddenly moves out of the house under mysterious circumstances and surfaces across town in a run-down rooming house, living with another man. This event casts a long shadow over Luca’s own sexual coming-of-age, calling into dramatic question every relationship he develops—or fails to. Years later, Luca enters his own marriage harboring a sexual secret that, in an earlier era, might have remained a secret, but which now forces him to confront, in the most painful way, the strictly demarcated boundaries of male sexuality.
Reviews from Goodreads.com