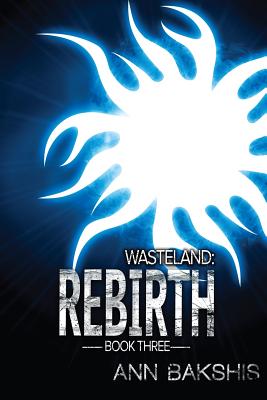 War between Eretria and Sirain is inevitable. Trea’s betrayal has been felt by all those who fought with her, but none more so than by Braxton. Now separated from Sirain and Trea, Braxton must choose where his loyalties truly lie. Will he fight for Eretria, a country he hardly knows, or risk sacrificing Eretria’s survival by focusing his energy on saving Trea? With a new Antaean army being trained by his most powerful Antaean Andred – a now brainwashed Trea - Premier Vladim is confident his victory will be quick. But there are forces at work against him. Ones that could cause the war of the century to collapse before it’s begun.
Reviews from Goodreads.com