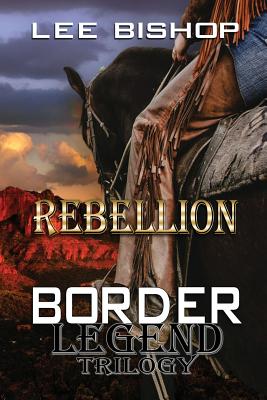 Rebellion is sweeping northern Mexico as peons attempt to gain freedom from wealthy land owners who treat workers and farmers like indentured servants or slaves. Periodically peons and vaqueros will visit Ricardo Montoya in the Arizona Territory, pleading with him to join the rebellion and lead the rebels who are continually being mauled by the Mexican Army. Ricardo has become James Barringer. He has a new wife, Christina, and is content to manage the huge Barringer cattle ranch. James repeatedly turns down requests to lead the rebellion, claiming his responsibilities now lie with his family in the Arizona Territory. Montoya is finally drawn into rebellion, but will destiny be denied or will fate intervene?
Reviews from Goodreads.com