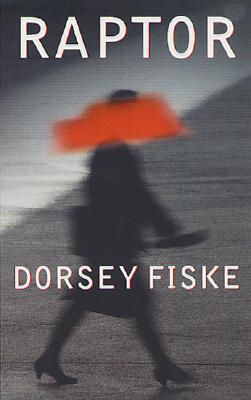 Share:
The rapist is careful and smart. He studies his victims for weeks before striking. He leaves few clues behind. Mounting public and political pressure, and the growing list of victims, leaves the special task squad on his trail increasingly frustrated. Then the rapist uses a knife for the first time, and murder and mutilation become his greatest pleasures.

Police detective and sketch artist Kate Marbury is part of the task squad determined to find the rapist-murder before more women are killed. Janet, the last living victim, gives Kate the best description yet of the attacker, but the police still can't identify him. Kate feels drawn to Janet, a strong women determined not to let the rape ruin her life, and the two become close friends. Their bond is strengthened when the killer attacks Kate and Janet saves the policewoman's life.

Recovering, Kate suddenly realizes she knows who attacked her. But as a victim, she's off the case. Terrified that the murderer will strike again, Kate takes the law into her own hands.

The rape-murder investigation and the gripping suspense of the madman stalking his victims makes for a compelling plot. But the solid, human warmth at the novel's heart is the striking friendship between Kate and Janet. Police detective Kate Marbury is an interesting, three-dimensional character, an artist whose creativity and talent shape her police work. This memorable work remains in the mind long after the last page has been turned.