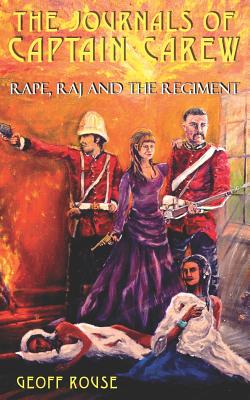 
1879. Two war weary soldiers, a sergeant and the officer he rescues from a massacre, battle their way to the bloody end of the Zulu war, witnessing the brutal murder of the heir to the throne of France. To prevent them revealing the incompetence of their superiors, they are rapidly posted to India. Raised to Captain, Jack Carew is ordered to investigate the disappearance of two white girls, but finds that these are not the only young women being taken. Carew and the sergeant, now his batman, both become involved with other men's wives. The sergeant with a widow he wins in a bet, and Carew with his colonel's wife and daughter. But death and the kidnappers are soon upon them. Bloody conflict ensues between the loyal men of the cantonment at Lahore and the villains, British and Indian, who are using abduction, rape and enslavement for their own ends.