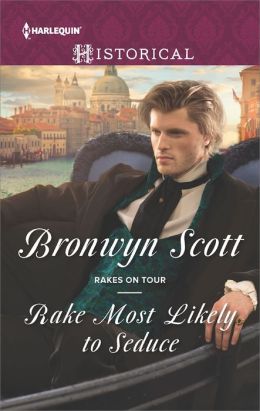 "All gamblers are alike in luckâ€¦"

Although when Nolan Gray enters a high-stakes game in Venice, facing a ruthless opponent, he'll need more than just luck. He can't start losing nowâ€¦especially when the virginity of the enthralling Gianna Minotti hangs in the balance!

Fate is on his side, and Nolan seizes victory. But leaving in a gondola with Gianna and not collecting on his tantalizing prize pushes Nolan to his limits! Can he help her claim her freedom when really he wants to claim her for his own?
Reviews from Goodreads.com