Rails Under My Back — Jeffery Renard Allen 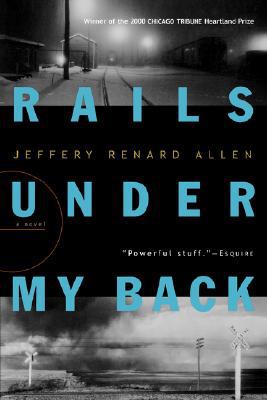 Share:
A dazzling family saga that brilliantly reflects the reality of the African-American experience in the United States

Hatch and Jesus Jones are cousins on their fathers' side and on their mothers' side, and you can't have a family much more bound than that. And family is the most important entity for these young men, even when family seems to be defined by abandonment. Rails Under My Back traces these two men from one form of bondage or freedom to another, from one job to another, as they face down danger and try to come to terms with their family's past.

This ambitious novel, which has been hailed by critics nationwide as a rare achievement on the level of fiction by Toni Morrison, James Baldwin, and Richard Wright, is the communal expression of a century of African-American life in America, with its imagery of exodus and exile, departure and destiny. It wields extraordinary literary, religious, and historical power, and announces the triumphant debut of a most powerful and utterly original voice.