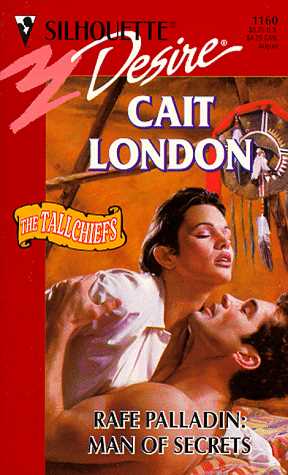 Share:
The Tallchiefs:
One family finds the kind of love that legends -- and little ones -- are made of.

Five orphaned siblings each pledge to recover one item of their great-grandmother's ancient dowry and with it a piece of their family legend. As adults, they uncover these beautiful legends... and find love, deep passion and renewed family traditions.

Wealthy CEO Rafe Palladin had his sights set on making Demi Tallchief his bride. But the man thought he could acquire her with a package deal! Well, Demi had a few conditions for the irresistible takeover tycoon....

THE TYCOON AND THE TALLCHIEF

The sexiest, wealthiest and most powerful of men wanted to marry financially needy Demi Tallchief. But she knew CEO Rafe Palladin thought he could just acquire her as a wife - and that his plan to woo and wed her hid a secret agenda. And though Demi dreamed of nights in Rafe's arms, she had a few conditions for the takeover tycoon.

Beautiful, independent Demi was in for a big surprise. Because Rafe was a hundred percent committed to meeting her interesting demands. In fact, he was sure she would agree to become Mrs. Palladin in mere days! Well, ninety-nine percent sure.